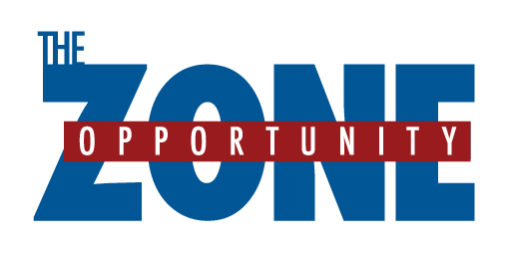 Washington – The U.S. Department of the Treasury and the Internal Revenue Service (IRS) today announced the final round of Opportunity Zone designations for four additional states. In total, the program designated areas in all 50 states, the District of Columbia and five U.S. possessions.

Under the Tax Cuts and Jobs Act, States, D.C., and U.S. possessions nominate low-income communities to be designated as Qualified Opportunity Zones, which are eligible for the tax benefit.

Nearly 35 million Americans live in the communities designated as Opportunity Zones.  Based on data from the 2011-2015 American Community Survey, the designated census tracts had an average poverty rate of over 32 percent, compared with a rate of 17 percent for the average U.S. census tract.

Additionally, the median family income of the designated tracts were on average 37 percent below the area or state median, and had an unemployment rate of nearly 1.6 times higher than the average U.S. census tract.  Qualified Opportunity Zones were also twice as likely as other U.S. communities to be located within a persistent poverty county, meaning the county had experienced a poverty rate of at least 20 percent for 30 years.

“The creation of Opportunity Zones is one of the most significant provisions of the Tax Cut and Jobs Act. Incentivizing private investment into these low-income communities can be transformational, stimulating economic growth and job creation across the country,” said Secretary Steven T. Mnuchin. “This Administration will work diligently with states and the private sector to encourage investment and development in Opportunity Zones and other distressed communities so that they may enjoy the benefits of robust economic growth.”

The final round of submissions were approved for: Florida; Nevada; Pennsylvania; and Utah.

Hollywall Entertainment Inc. (HWAL) Is ‘One to Watch’
February 6, 2021