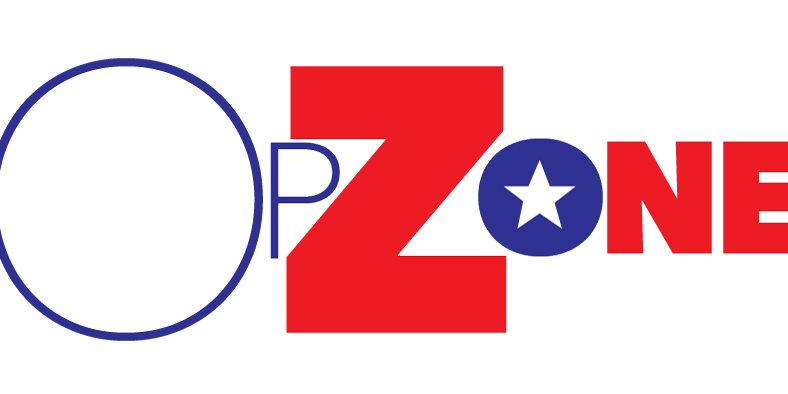 The United States has now seen 94 consecutive months of positive job growth, highlighting the strength of the overall economy. Despite this tremendous economic progress, however, some communities stay disconnected from the benefits of this expansion. Even in otherwise prosperous areas, pockets of poverty and economic distress remain seemingly locked in a downward spiral of population loss, business closures and a general void of new opportunities.

The provision incentivizes long-term investment in low-income areas by providing capital gains tax relief to investors for new businesses in Opportunity Zones, which are state-designated census tracks. The law, and subsequent Treasury regulations, allows investors to rollover unrealized gains from stocks and other investments into Qualified Opportunity Funds that invest in businesses and real estate within the zones. Investors can defer their capital gains tax liabilities with the incentive increasing based on how long they hold their investment.

From North Charleston, S.C., to rural Oregon, over 8,700 communities – selected by state governors and approved by Treasury – in all 50 states, the District of Columbia, and five territories have been designated as Opportunity Zones. On average, the median family income in an Opportunity Zone is 37 percent below the State median, which means the program can be a powerful vehicle for bringing economic growth and job creation to the areas that need it most. This promise to lift up low-income communities, however, must be zealously safeguarded from those who seek to exploit the provision.
The concept of Opportunity Zones has its genesis in the bipartisan Investing in Opportunity Act, which was co-sponsored by Senators Tim Scott (R-SC) and Cory Booker (D-NJ). This original legislation required the Treasury Secretary to provide Congress with an annual report beginning after five years, which would include an assessment of the impacts and outcomes of the investments in Opportunity Zones on “economic indicators including job creation, poverty reduction and new business starts.”

Regrettably, the Opportunity Zone provision in the TCJA was subject to arcane procedural process known as the Byrd Rule – named for former Senator Robert Byrd (D-WV) – which prevents policy provisions with no impact on revenue from being included in a reconciliation bill.  As a result, the reporting requirements were subsequently stripped from the TCJA
Treasury has requested comments on information necessary for tracking the effectiveness of the incentive and the costs and benefits of various methods of collecting information. However, without a clear mandate from Congress, Treasury only has general authority to request information for tax administration purposes rather than detailed social impact metrics.
A bipartisan bicameral group of Senators and Representatives have introduced legislation to restore the reporting requirements. While Treasury and Congress are exploring possibilities for creating government-mandated reporting requirements, the Opportunity Zone community is not sitting idly by.

Speaking at the first groundbreaking for an Opportunity Zone project earlier this year, Virtua Partners CEO Quinn Palomino stressed the programs “incredible potential for transformation, but there needs to be a metric to measure that by.” Ultimately, the long-term viability of the Opportunity Zone provision is dependent on producing the social benefits promised to the community.

More investors interested in financing businesses in Opportunity Zones must embrace a similar approach. While legislation is important, Qualified Opportunity funds have the ability to voluntarily develop a robust series of social impact metrics that provide more detailed reporting for government officials and the public to consume.

Understanding the full scope and impact of Funds will ensure the Opportunity Zones provision fulfills the promise of economic opportunity for distressed communities across the country.

Shay Hawkins is the President and CEO of the Opportunity Funds Association. He served as Senator Tim Scott’s (R-SC) Tax and Economic Policy Counsel during the Tax Cuts and Jobs Act and Treasury’s subsequent Opportunity Zone Regulation implementation.