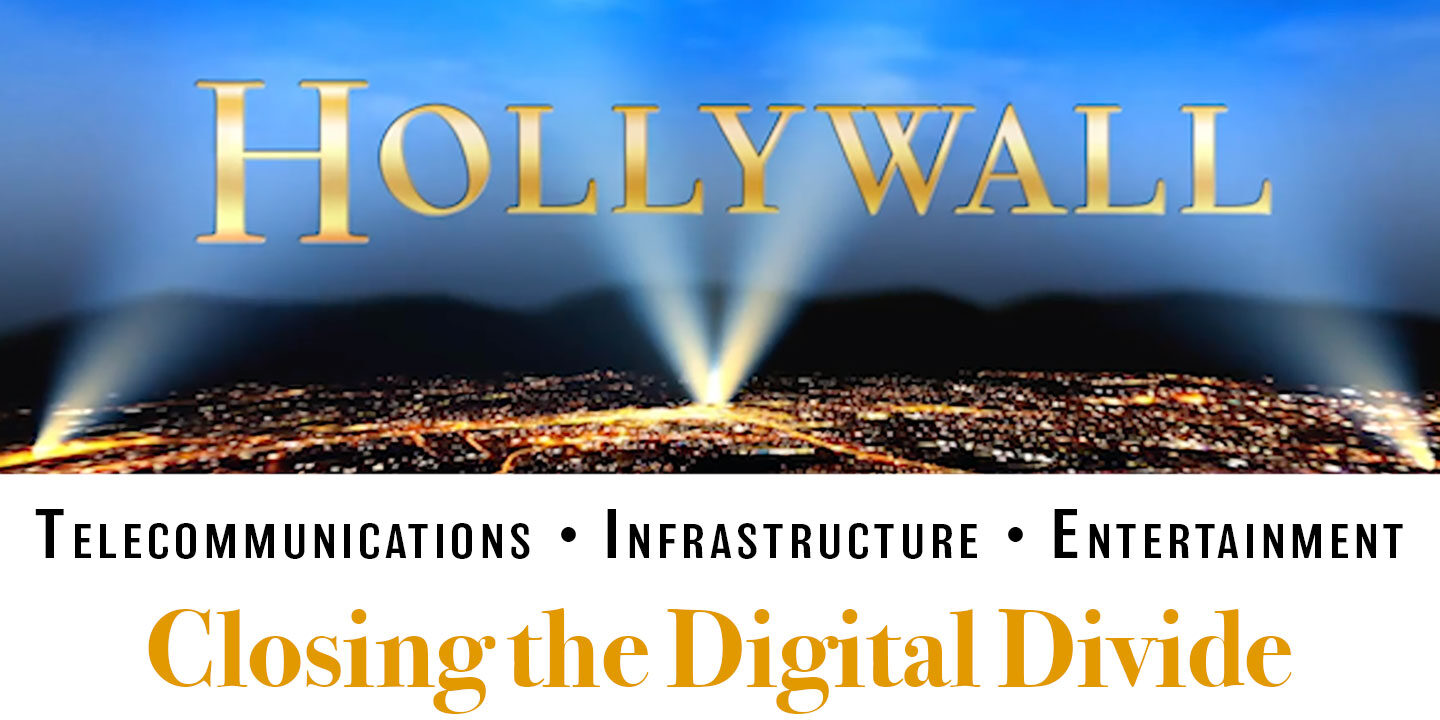 Former NBA All-Star point guard and pro basketball coach Lionel Hollins, whose most recent professional victory was as assistant coach with the Los Angeles Lakers in 2020 when he won an NBA championship ring for the second time, climbed the ladder of success from a childhood in Las Vegas where all his clothes were patched and oversized, and he was “a vegetarian before it was in vogue” out of simple necessity, as he told The Spectrum a few years earlier.

Perhaps a testament to the theory that education is the great socio-economic equalizer, particularly when it included “cross-class friendships” that bridge social strata through ordinary peer exchanges to create achievement equity (https://ibn.fm/ZHzxn), Hollins left a neighborhood where “white people didn’t exist” to attend junior college at Dixie College in Southern Utah, about 120 miles away, where he “was the only black person on the basketball team … the only black person at the college … the only black in the city,” thus beginning a storied career driven by his ambition and the help of others who mentored him, he told the newspaper (https://ibn.fm/jqJyQ).

It’s the type of story that resonates in harmony with the vision of the telecommunications and broadcasting company Hollywall Entertainment (OTC: HWAL), which is using a vast catalog of music, film, television, software and game library rights to not only build smart city, fiber network and entertainment investment profits throughout the United States, but to also create broadband access equity for many of the nation’s most vulnerable and underserved communities.

“There is some evidence that broadband initiatives for unserved and underserved areas increase broadband adoption and can increase labor market participation, with larger effects for people living in rural areas and for women, especially those with college educations,” The University of Wisconsin’s County Health Rankings & Roadmaps program noted last year (https://ibn.fm/GAI50).

“The rich nations must use their vast resources of wealth to develop the underdeveloped, school the unschooled, and feed the unfed,” HWAL President and CEO Darnell Sutton has stated in repeating civil rights pioneer the Rev. Martin Luther King’s 1964 Nobel Peace Prize lecture (https://ibn.fm/BvJmH). “Let us heed to this time-honored clarion call, as the challenge yet remains for all to consider coming together and embrace one another in peaceful cooperation … allowing our newfound cooperation to shine a bright light on a new path for a coming and future brilliant generation.”

Hollywall’s asset portfolio includes copyrights, legal rights, trademarks, and master recordings of more than 17,500 songs, with a library of artists that includes Elvis Presley, Michael Jackson, Dolly Parton, Frank Sinatra, and The Who.

As a company deeply invested in telecom infrastructure, Hollywall is well positioned to capitalize on the expanding 5G infrastructure market as wireless networks evolve in the United States (https://ibn.fm/JTCGX).

Hollywall is also using its music catalog to enter the world of blockchain technology and non-fungible tokens (“NFTs”), which has a market cap of about $31.4 billion, according to a recent report by Blockworks (https://ibn.fm/cpnJV) rising astronomically from about $80 million just a couple years ago (https://ibn.fm/3rrJA).