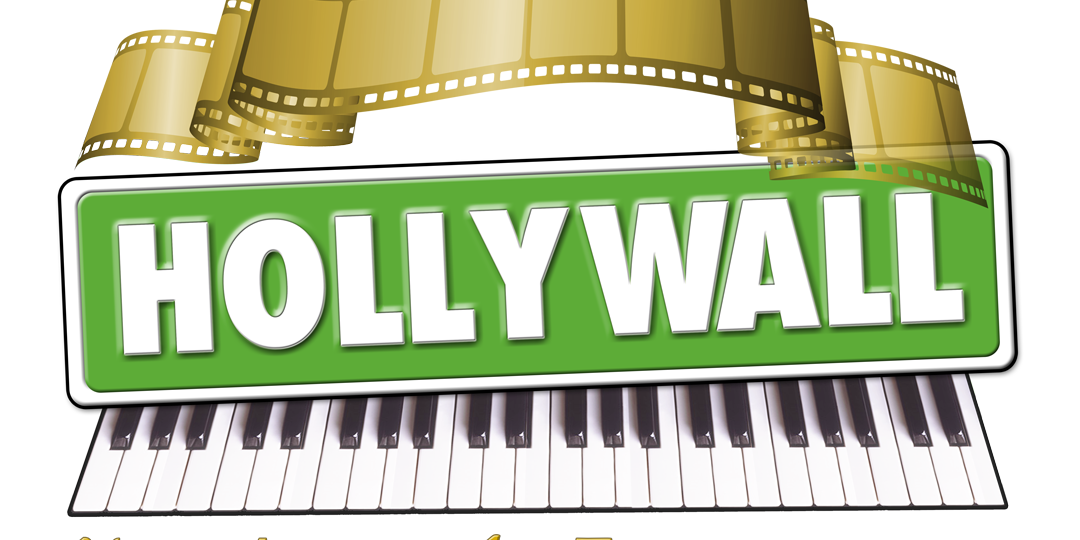 The 2010s saw an upsurge in music catalog acquisitions, a trend that only accelerated into the 2020s. Describing this “catalog acquisition frenzy,” a January 2021 Rolling Stone Magazine article observed that even investment and management firms and Wall Street companies had entered into the music business by buying rights to famous musicians’ creative works (https://ibn.fm/UCEZK).

“This isn’t the first time in recent memory that Wall Street mammoths have gotten involved in the inner workings of the music business,” the article continues. “In 2016, BlackRock (a company with $7.8 trillion in assets under management) led a $300 million investment into Primary Wave – money that was subsequently spent on legendary music catalogs like Bob Marley’s.”

Leading music companies such as Warner Music Group and Universal Music Group have also splurged tens of millions of dollars on music catalogs. The logic behind such acquisitions is simple.

Firstly, master recordings earn revenue through various avenues, namely sampling, streaming and purchases/downloads, public broadcast, and use in television, film, and commercials. Secondly and according to a 2020 Variety Magazine article, “Publishing assets are currently running at multiples well over 12 with master rights slightly lower but increasing in value… In five to 10 years, it might be 20x – the value continues to rise” (https://ibn.fm/OBLpT).

Notably, the market multiple analysis is a valuation approach that applies an EBITDA multiple or Net Publisher’s Share (“NPS”)/Net Label’s Share (“NLS”) multiple based on recent precedent acquisitions. It is used to derive a catalog’s implied market value (https://ibn.fm/Mjfe2).

The increasing interest in music catalogs and their projected rise in value bodes well for Hollywall Entertainment (OTC: HWAL), an entertainment, media, infrastructure, telecommunication, technology, and broadcasting company that operates through various subsidiaries. The company, which serves some of the finest creators, writers, developers, and music artisans of our time by offering a business solution and distribution platform that maximizes a global audience reach, wholly owns an extensive music and entertainment library.

Hollywall’s asset portfolio includes copyrights, legal rights, trademarks, and master recordings of over 17,500 songs, one of the largest master recording libraries globally. This library features hit songs from the likes of Michael Jackson, Elvis Presley, The Jacksons 5, Marvin Gaye, Dolly Parton, Frank Sinatra, The Who, Bob Marley, Quincy Jones, James Taylor, and more. In addition, HWAL owns the source code, rights, and trademarks of 29 video games and the rights to a film titled ‘The Elvis I Knew.’

With a fair value of about $146 million as of December 31, 2019, according to an intangible asset valuation prepared by Sun Business Valuation and available on the HWAL’s website (https://ibn.fm/3SdFe), Hollywall’s master recordings are only bound to increase in value as time progresses, positioning HWAL for growth well into the future.

Led by Chairman and CEO Darnell Sutton, who brings years of experience as well as numerous talents as a seasoned professional within the music recording, television production and broadcasting, sports and music celebrity management, and film distribution segments, Hollywall is favorably poised as one of the entertainment industry’s most exciting companies.

NOTE TO INVESTORS: The latest news and updates relating to HWAL are available in the company’s newsroom at https://ibn.fm/HWAL