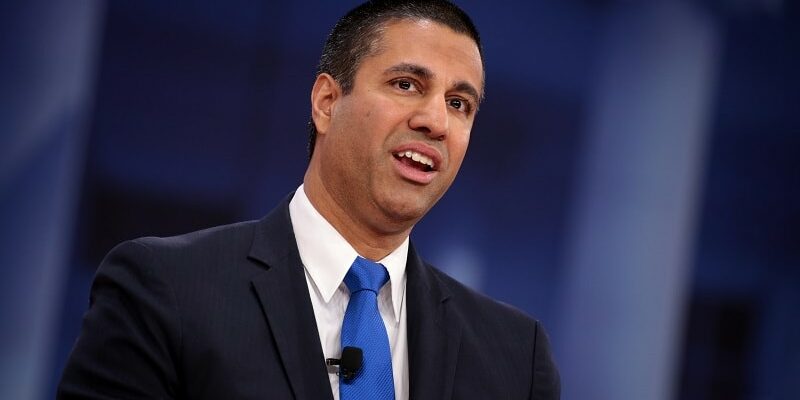 The Federal Communications Commission (FCC) will be facilitating $20.4 billion of investments into high-speed broadband networks across rural America over the next 10 years, FCC Chairman Ajit Pai announced during a briefing with President Trump on April 12.

To distribute those funds, the FCC will create the Rural Digital Opportunity Fund, which will provide funding via a reverse auction to service providers. The money that the fund will distribute comes from fees that the FCC collects from telecom service providers under long-standing rules that facilitate universal service in the U.S. The Rural Digital Opportunity Fund announced by Chairman Pai is the latest in a long series of funding efforts by the agency to spur providers to roll out voice and broadband services in unserved and underserved areas.

Service providers that win funding in the Rural Digital Opportunity Fund reverse auctions will use the cash to deploy needed infrastructure to provide “up to gigabit-speed broadband in the parts of the country most in need of connectivity,” according to a statement from the FCC. The Commission called the Fund the “FCC’s single biggest step yet to close the digital divide,” and said it will connect up to four million rural homes and small businesses to high-speed broadband networks.

“These next-generation networks will bring greater economic opportunity to America’s Heartland and will help support future 5G technologies,” said Pai at the briefing.

The Rural Digital Opportunity Fund wasn’t the only news announced during Friday’s briefing. President Trump also appeared to back away from the notion that the Federal government ought to invest in a “wholesale” 5G wireless network, and instead backed policy that commits to “efficient spectrum use and spurring private-sector investment in 5G networks.” The President said, “In the United States our approach is private-sector driven and private-sector led. The government doesn’t have to spend lots of money,” according to a Reuters report.

Broadband has been receiving significant focus from both the Executive Branch and Congress. Last month, Sens. John Cornyn, R-Texas, Richard Burr, R-N.C., and Mark Warner, D-Va. introduced a bill, dubbed the “Secure 5G and Beyond Act,” that would require the White House to develop a strategy to ensure the security of 5G wireless systems and infrastructure, but would also block the executive branch from recommending that 5G or subsequent generations of mobile communications infrastructure be “nationalized” by the government.