Ashley D. Bell, SBA Regional Administrator and Entrepreneurship Policy Advisor for the White House Opportunity & Revitalization Council and Tip “T.I.” Harris, rapper, entertainer, and entrepreneur hosted a successful call for entrepreneurs across the South. The call addressed opportunities for recovery for historically distressed communities which have been disproportionately impacted by COVID-19. They successfully reached over 109,000 callers last night and had a reach of millions via social media outlets. 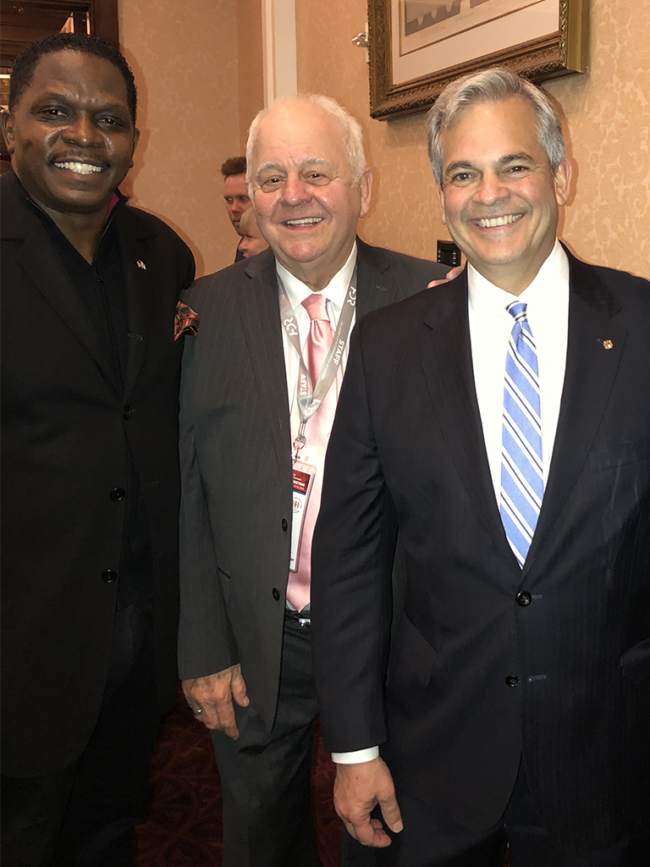 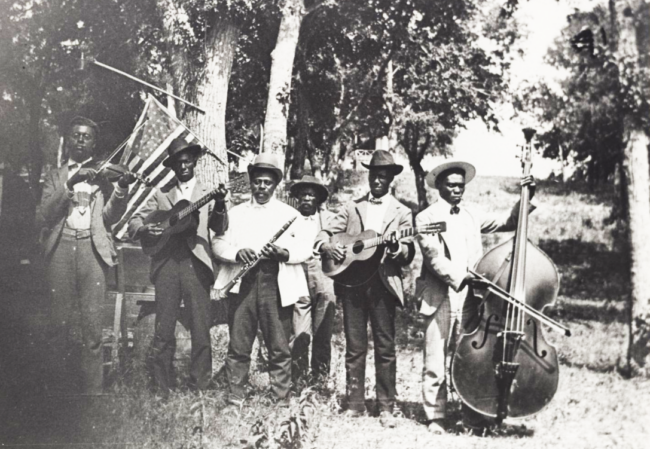 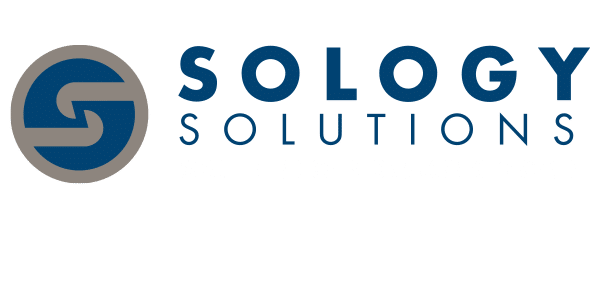 Hollywall Entertainment Inc., Engages and Brings Forth Professional Service Alliances and Strategic Partnerships to Build Smart Cities throughout the Nation… 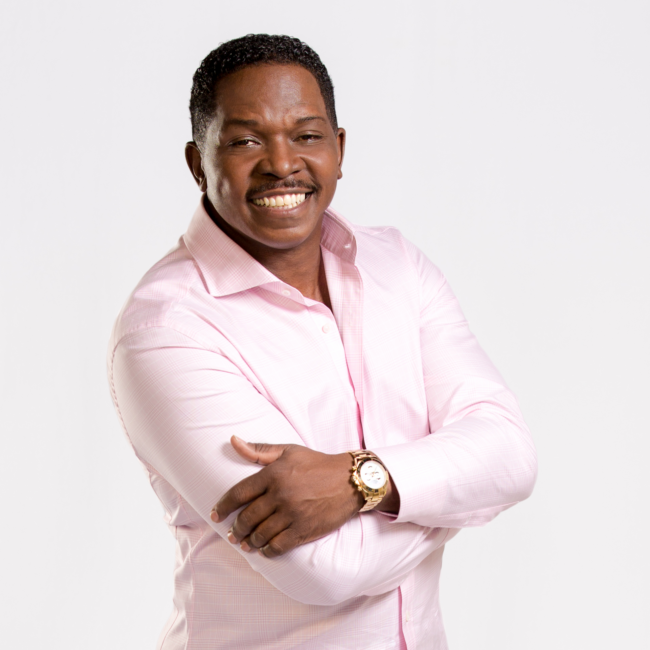 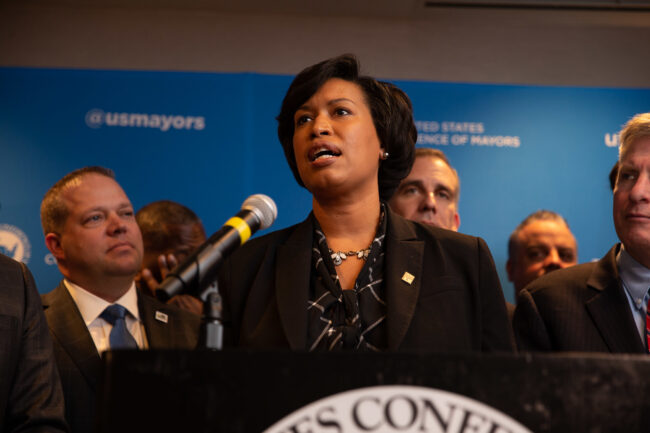 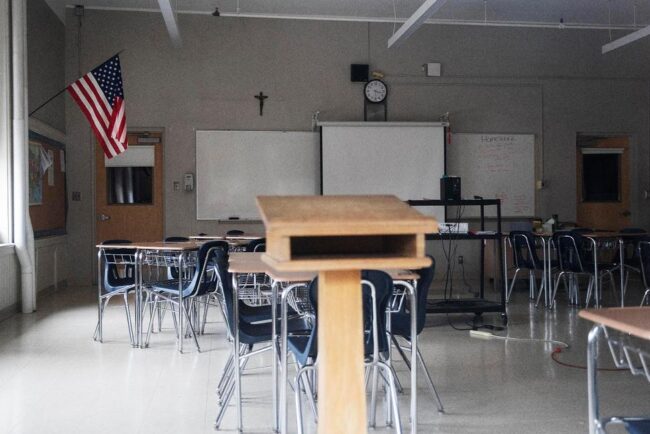 Coronavirus School Closings Expose Digital Divide The mounting school closures amid the coronavirus outbreak in the U.S. are exposing major equity gaps in access to technology and the internet, and the FCC needs to step in, according to FCC commissioners. “Now is absolutely the time to talk about the coronavirus disruption and how technology can… 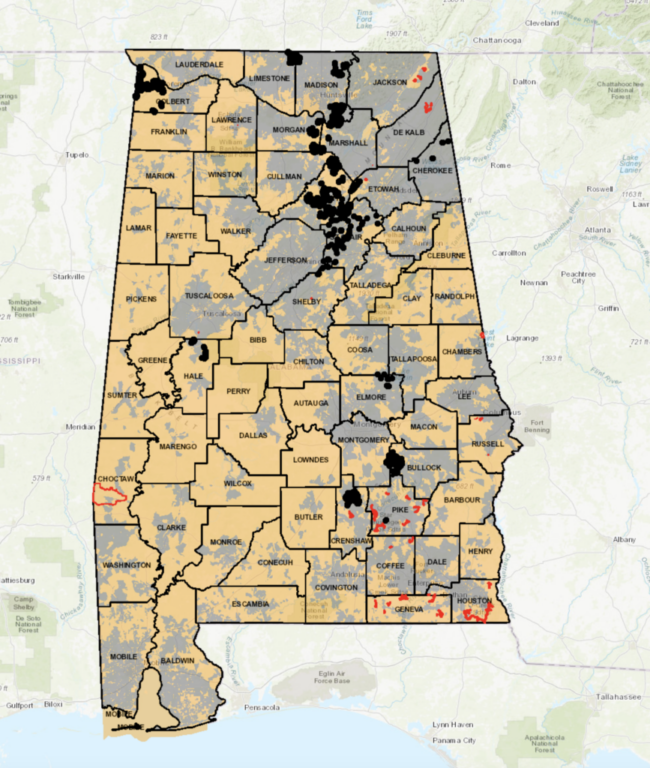 Crisis Highlights Digital Divide in Alabama Before attempts to contain the new coronavirus sent Gulf Shores School System’s about 2,500 students home for at least two weeks, administrators asked whether they have high-speed Internet there. “With this break, we realized we have a lot of kids without access,” said Matt Akin, superintendent of the system… 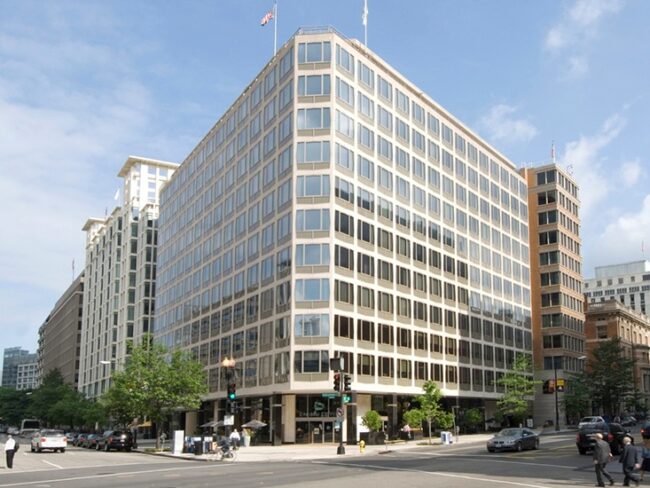 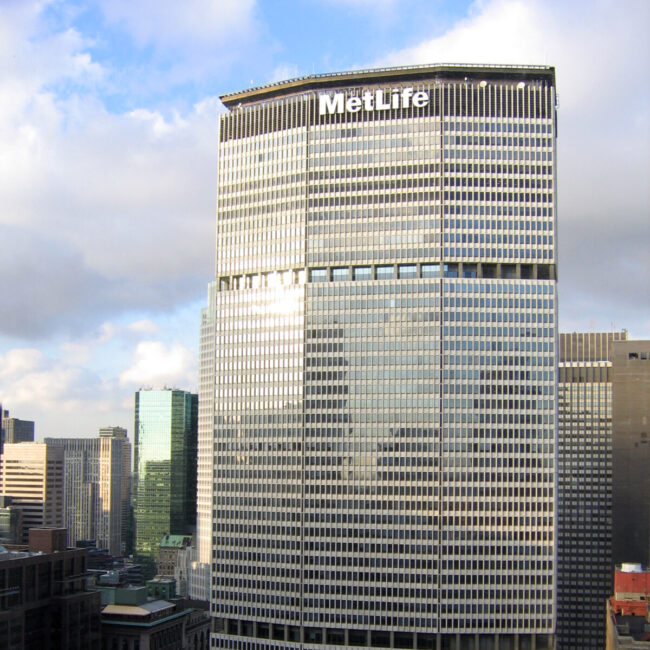