You are here:
Breaking NewsIn The NewsMusic 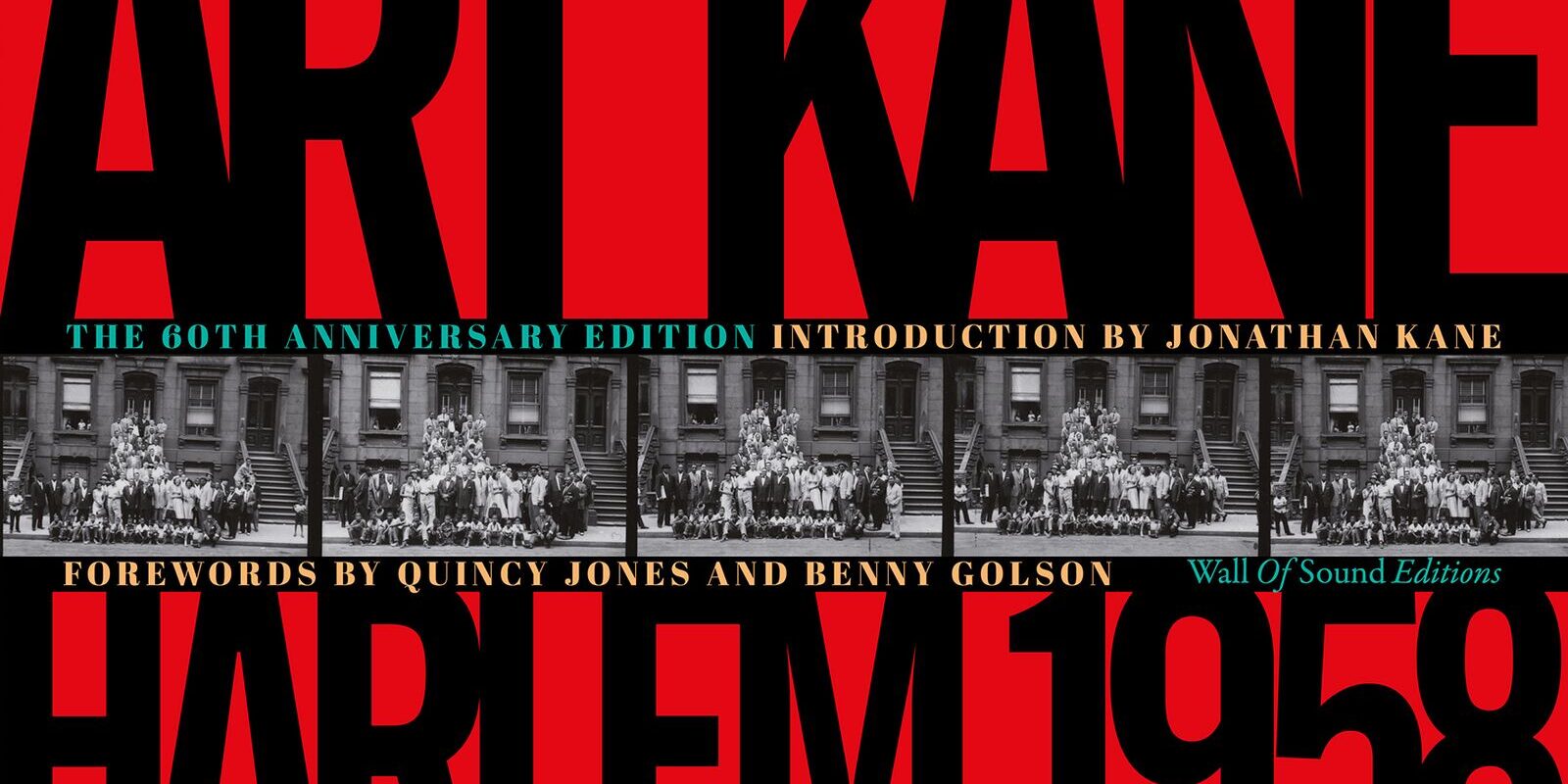 Jonathan Kane and Benny Golson reveal the story behind the most iconic photograph in the history of Jazz.

Sixty years later Art Kane’s son Jonathan, himself a photographer and musician, wrote the story of this celebrated and widely imitated photograph in a recently published book titled Art Kane Harlem 1958. The Library of Congress Music Division invited Jonathan Kane and saxophonist-composer Benny Golson to spend an evening talking about this remarkable photograph.

A Great Day in Harlem or Harlem 1958 is a black-and-white photograph of 57 jazz musicians in Harlem, New York City. The picture was taken by freelance photographer Art Kane for Esquire magazine on August 12, 1958.[1] The musicians gathered at 17 East 126th Street between Fifth and Madison Avenue. Esquire published the photo in its January 1959 issue.

One of the most iconic photographs in jazz was shot on August 4, 1958 outside a brownstone at 17 East 126th Street between Fifth and Madison Avenue in Harlem. The photo was shot by Art Kane and appeared in Esquire Magazine in January of 1959. Somehow Kane managed to gather 57 important jazz musicians to pose that day, including Dizzy Gillespie, Lester Young, Coleman Hawkins, Thelonious Monk, Sonny Rollins, Mary Lou Williams and Count Basie. The photo later became a key plot point in Steven Spielberg’s film The Terminal in which Tom Hanks (as Viktor Navorski) comes to the U.S. in search of Benny Golson’s autograph.

Musicians in the photograph included:

Hollywall Entertainment Inc. (HWAL) Is ‘One to Watch’
February 6, 2021