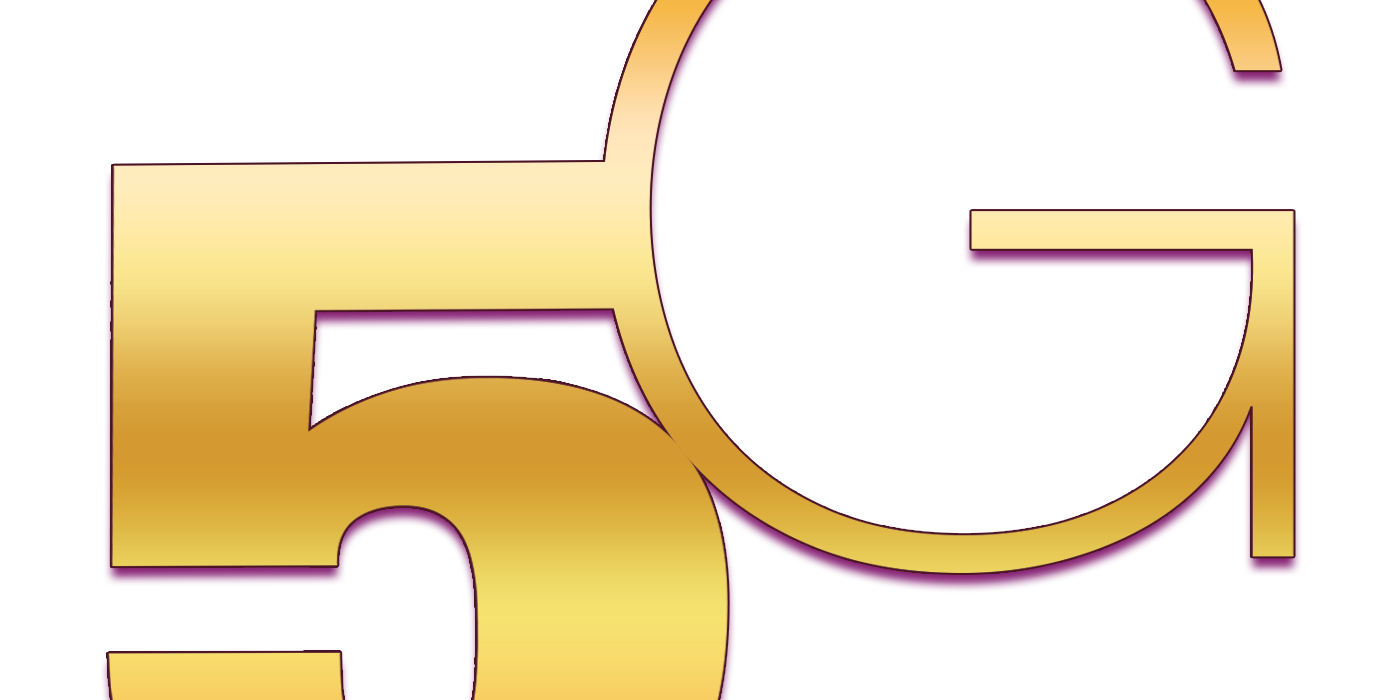 Hollywall was founded in 2009. The company currently has two corporate offices – one in Washington D.C. and the other in New York City.

HWAL continues to expand its business enterprise to numerous city and state municipalities and government agencies throughout the country, including: Washington DC, New York, Virginia, Massachusetts, Pennsylvania, Texas and California, as well as within the Blackbelt regions of Alabama, Louisiana, Mississippi, Georgia and North Carolina, leading the way in developing and implementing solutions to work toward closing the broadband digital divide ​​that has been forced upon the most vulnerable in underserved urban and rural communities nationwide.

Hollywall Entertainment advanced its technological footprint in December 2020 by announcing its entry into an agreement to acquire top United States telecommunications firm Omnipoint Technology Inc. Through the formation of a new wholly owned subsidiary, HW Vision, Hollywall intends to offer state-of-the-art services in the continuously growing digital marketplace, such as:

In conjunction with its Omnipoint Technology partner, HW Vision has created and developed unique branding for streaming media programming, live television and on-demand content. Offerings from the HW Vision brand are expected to be available for purchase early in 2021.

The Hollywall Entertainment Digital Music Network (“HW Network”) has been constructed to sell single song downloads, artist album downloads and ringtones, as well as licensing music for commercial use. Hollywall Music is an owner of legacy music and video collector sets that are distributed to retail, wholesale and download or streaming services. This music library has been protected for over 20 years, and it contains some of the rarest and most coveted unpublished records by legends in the music industry.

Covering various industries that are continuously expanding, such as telecommunications, media, technology, construction, infrastructure, entertainment and broadcasting, Hollywall is uniquely positioned to secure a prominent role and leverage continued growth opportunities for its subsidiaries.

The 5G sector alone could generate significant interest and market opportunities for Hollywall via HWDC and its community-focused initiatives, including the development of smart cities. The global 5G market was estimated at $41.48 billion for 2020 and is expected to reach an impressive $414.5 billion by 2027, expanding at a CAGR of 43.9% (https://ibn.fm/mgXIu).

Darnell Sutton is the Founder, CEO and Chairman of Hollywall Entertainment Inc. Mr. Sutton has over 40 years’ experience with many talents and vast experience as a veteran in the music recording industry, publishing, distribution, live entertainment, television, broadcasting, film and sports athlete, TV/film celebrity and artist management.

“Darnell Sutton, is one of the most exciting master communicators, creative developers and innovators of our time”…says, Tom Stein, Success Magazine.

“After many years of developing, producing and acquiring some of the world’s finest entertainment properties, we are honored to present Hollywall Entertainment companies to the marketplace. We are thrilled to join forces and work with some of the most brilliant and talented Hollywood and Wall Street executives, who have a combined shared experience of industry-recognized excellence,” Sutton said in a news release.

Roxanna Green is the Chief of Staff for Hollywall Entertainment Inc. She has over 30 years of diverse background experience ranging from corporate management to finance. Her experience includes providing corporate legal and financial guidance to both public and private companies, as well as spearheading audits, merger and acquisition negotiations, branding, marketing and public relations initiatives. She has spent the majority of her 30 years in the entertainment and media industry. She has worked with diverse institutions such as banks and securities firms, among others.